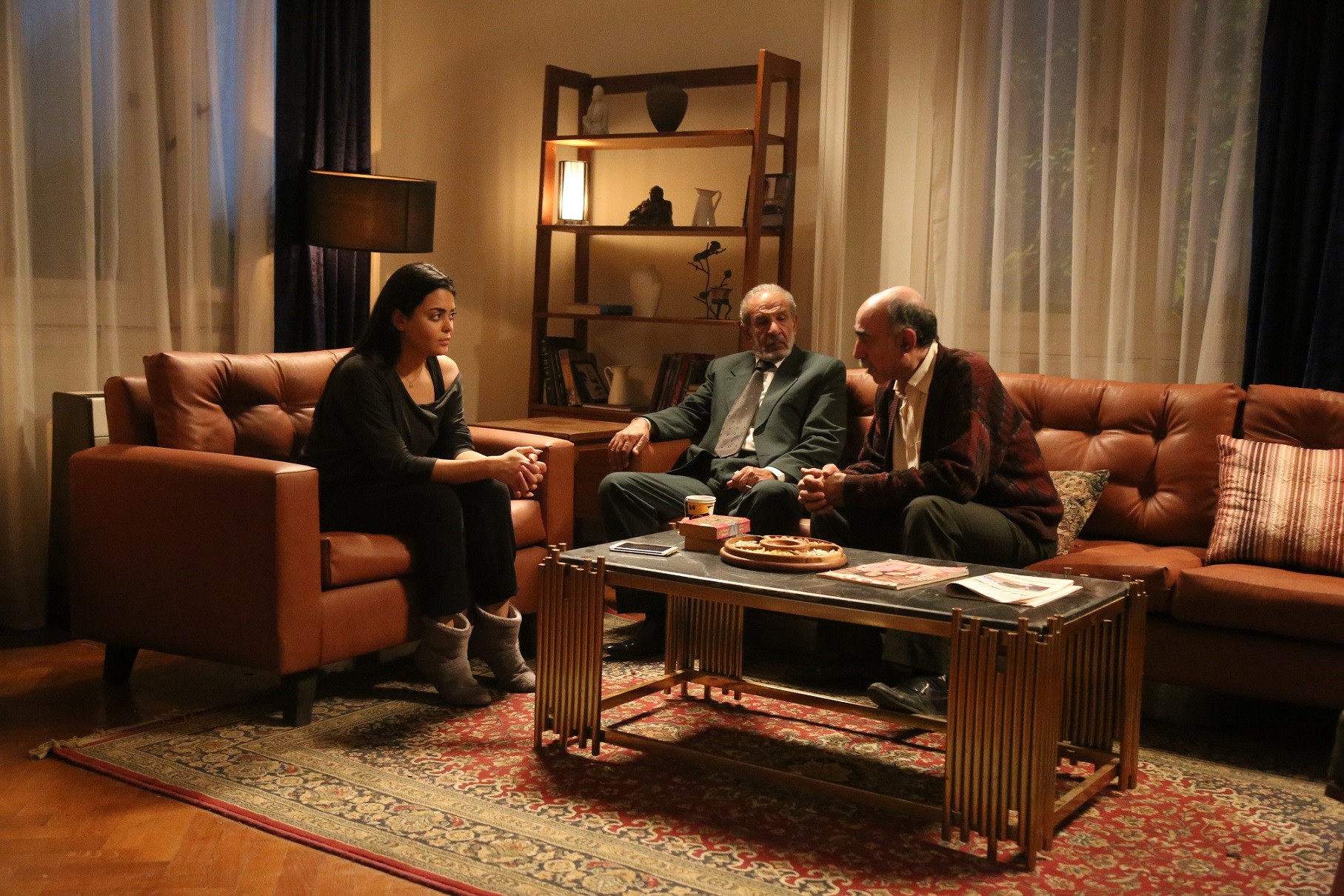 Available exclusively for Viu subscribers, the first episode is available for free and the full series is available for paid subscribers. The Arabic series is bound to draw in viewers with its leading cast which includes two of Egypt’s brightest young stars, Ahmed Khaled Saleh and Asmaa Galal. Behind the scenes, Omar Rushdy Hamed directs the 12-episode drama series composed by screenwriter Naglaa El-Hedeeny, who received creative guidance from celebrated screenwriter Mariam Naoum.

Commenting on the launch, Mr. Abe Aboul Naga, General Manager of Viu Middle East, said, “The premier of Ansaf Majaneen proudly marks the launch of Viu’s sixth Arabic originals series. Created by and featuring a stirring lineup of regional talent, we are honoured to be sharing another international calibre production quality series with our viewers. The show reflects our commitment to our audiences and the regional entertainment industry as we continue to invest in creating a stream of original productions across different languages and genres for our Arab viewers.”

Inspired by a beloved novel of the same name written by renowned Saudi author Dr. Shaymaa Alshareef, the plot follows the story of a young man who wakes up from a heart transplant surgery only to hear the voice of his donor urging him to solve a mystery that he failed to solve in his own lifetime.

Ansaf Majaneen’s launch follows the success of a range of other Arabic Viu Original productions such as Zodiac, Ana Sherry dot Com, Doon, Wahed Wahed and Hob El Tayebeen. Viu continues to focus on creating a slate of original productions across different genres for regional and global audiences with the aim of unveiling quality and entertaining productions throughout the year.