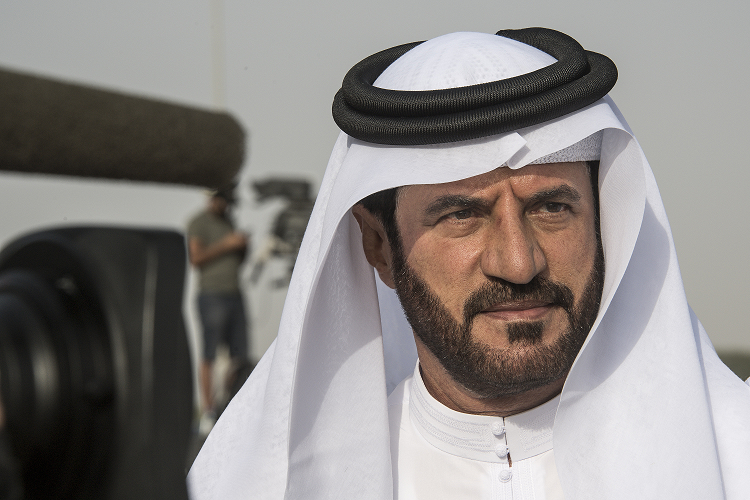 These are our future F1 and rally stars – Ben Sulayem

The event, taking place in Muscat from 10-14 February and run by the Oman Automobile Association, features teams from the 20 countries making up the Middle East and North Africa region.

“This is an exciting new event, the first of its kind in the world where the best young karters in a region compete against each other “explained Ben Sulayem, who is also the FIA Vice President for the MENA region

“This is a multi-year development project for these young drivers who are the future F1 and rally stars from our region, so it is important they start with proper professional guidance.”

The MENA Karting Challenge, which will be attended by FIA President Jean Todt, also feature a regional congress for regional FIA members to discuss areas of mutual interest. The event will be broadcast on MBC TV and has the social media hashtag #MenaKarting.

The first MENA Karting Championship Nations Cup winner will be crowned at the official prize giving ceremony on Friday, 14 February.