The future of Assisted Reproductive Technologies 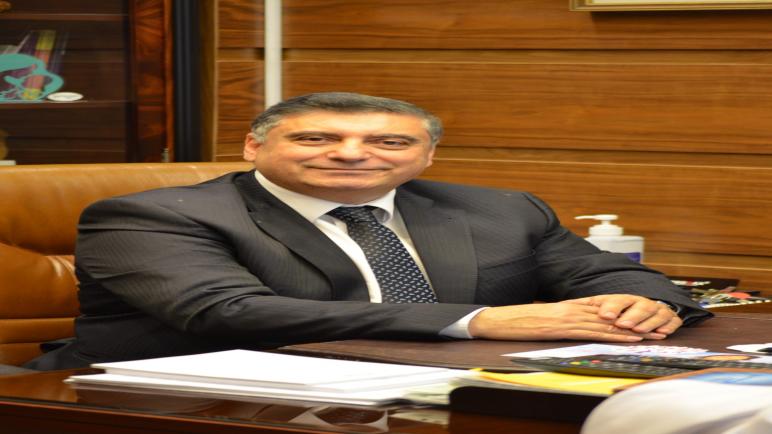 With increasing utilization of assisted reproductive technologies (ART), scientists and clinicians have been able to study extensively the process of in vitro fertilization (IVF). Critical analysis of each step has improved outcomes and led to a greater understanding of reproductive physiology.

Ovarian stimulation either for ovulation induction or for ovulation enhancement has become a routine practice in modern reproductive medicine. We have new preparations, new protocols and it is time now to define the precise indications and the fixed protocols.
The procedure of intracytoplasmic sperm injection in humans is used as the main tool in in vitro fertilization units worldwide for treating couples with infertility. Today, ICSI is the superior procedure for patients who, less than a decade ago, had no hope of conception. It is suggested that efforts should be focused on improving the technique, which would ultimately improve the potential of the embryo for successful implantation and would lead to a safer long-term outcome for our patients.

Refinement of embryo culture has led to greater care spent on this aspect of assisted reproduction. Most scientific attention, however, has focused on methodologies rather than technology and equipment.
Some women are extremely sensitive to stimulation with exogenous gonadotropins and are at increased risk of developing ovarian hyperstimulation syndrome (OHSS). Severe OHSS is associated with occasional severe complications such as thromboembolism, adult respiratory distress (ARDS) and, rarely, death. The long-term side effects of gonadotropin stimulation are unknown.

The recovery of immature oocytes followed by in vitro maturation (IVM) of these oocytes could be developed as a new method for the treatment of women with infertility. The benefits of IVM include avoiding the side effects of GnRHa and gonadotrophins, avoiding the required ultrasound and serum monitoring (therapy reducing direct and indirect costs), and avoiding the risks of ovarian stimulation – including OHSS).
It is well known that human embryos do have a high incidence of chromosomal abnormalities, especially in women > 37 years of age. There are different aims for PGD that are to prevent viable trisomy offspring and to improve IVF performance by reducing spontaneous.