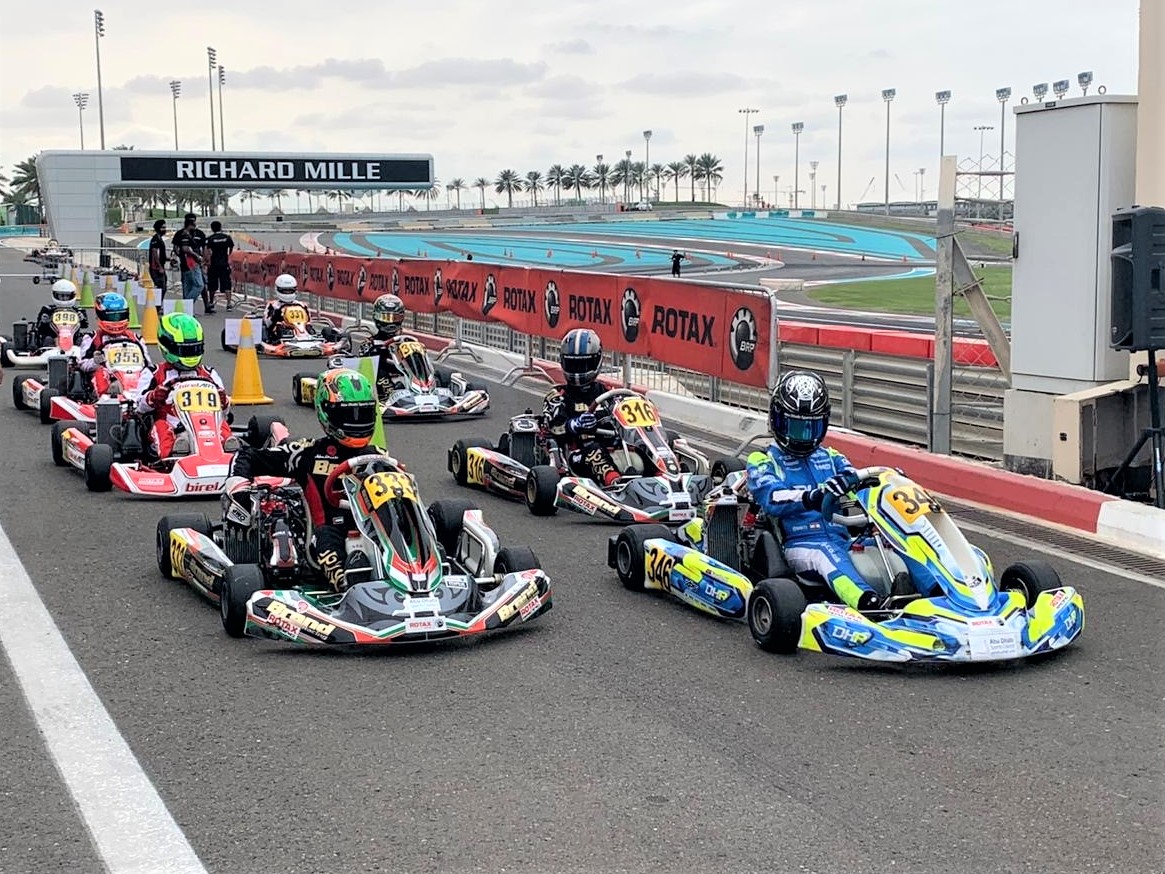 The UAE is among 14 countries represented in the inaugural FIA-supported event run by the Oman Automobile Association and taking place at the Muscat Speedway from February
10-14.

“We have most of the region’s top drivers coming together to compete on the same stage for the first time, and it’s a great opportunity for the UAE team,” said Sulayem, President of the Emirates Motorsports Organization (EMSO).

“When you’re competing against the best in motor sport you quickly see what you need to do to raise your level of performance. That’s what all the leading drivers in the world do, and it’s taken so many from karting into Formula 1.”

With 77 drivers preparing for action in Muscat, the UAE team includes Khalifa Al Qubaisi and Mohammed Matar Al Shamsi competing in the junior and senior divisions of the MENA Rotax Max Challenge.

Points accumulated in the three categories will decide who emerges as the first ever MENA Nations Cup karting champions.

The new championship is designed as a multi-year development project for young drivers who are the future F1 and rally stars from the MENA region.

Among the leading contenders in the MENA Rotax Max Challenge will be Christopher Feghali, who became Lebanon’s youngest ever karting champion at age eight in 2017 and is the son of three-times Lebanese Rally Champion and top drifter, Abdo Feghali,

The championship, which will be attended by FIA President Jean Todt, runs alongside a regional congress for FIA member clubs to discuss areas of mutual interest.