SAUDI CREATES GOLDEN AGE FOR STARTUPS, BUT THERE ARE NO SHORT CUTS TO SUCCESS, SAYS YOUNG ARAB ENTREPRENEUR 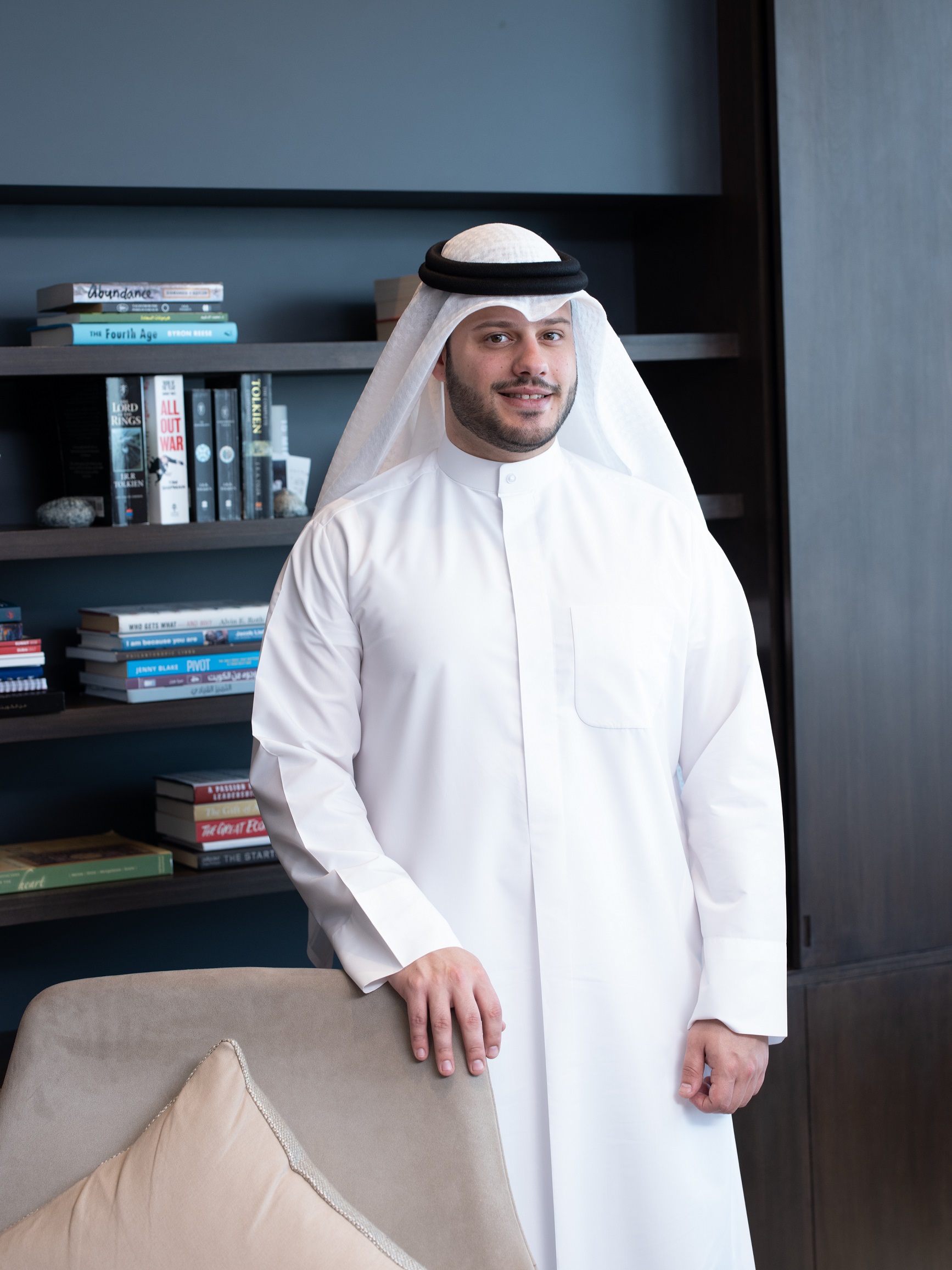 Young entrepreneurs in Saudi Arabia were told today that there are no short cuts to success, and that belief and drive are essential to capitalize on a golden age of opportunity created by government initiatives.

Athbi Al-Enezi, Co-Founder and Managing Partner of technology company JustClean, was among the speakers at Biban Riyadh 2020, the leading exhibition and conference for entrepreneurship in Saudi Arabia, taking place at the Riyadh Front Expo.

The four-day event is organised by Monsha’at, Saudi’s General Authority for Small and Medium Enterprises, which Al-Enezi says has played a major part in the rise of entrepreneurship since its establishment four years ago.

“The resources now available and the initiatives the government has introduced to empower entrepreneurship mean this is a golden era for startups,” said Al-Enezi, who is spearheading JustClean’s expansion in Saudi and across the GCC region.

“Since the introduction of Monsha’at in 2016 there has been a significant rise in entrepreneurial activities around Saudi. Monsha’at offers many more favorable policies surrounding starting and doing business within the Kingdom.

“More universities and corporations are entering the ecosystem with tailored programmes that assist in the flourishing of more startups within the region.
“The government has launched a series of major initiatives to support the KSA 2030 vision which ultimately allows for entrepreneurs to take a leading role in the economic development of the country.”

Added Al-Enezi “The key for aspiring entrepreneurs is to understand that short cuts only mean short-comings. An entrepreneur’s goal should not be monetary led. It’s vital to have passion for what you are doing as well as belief and drive in what you are trying to achieve in business.

“A lot of challenges will be thrown in your path, but with any setbacks along the way that may close one door, there is always another one opening.”

Athbi and brother Nouri launched their startup in Kuwait in 2016 when their office was their car, creating the JustClean marketplace application which is revolutionizing the GCC laundry business by taking it from offline to online.

Also operating a growing logistics operation as well as a SaaS (software as a service) business, JustClean has since expanded to Bahrain, the UAE and Saudi Arabia, connecting hundreds of laundry services with consumers across the region.