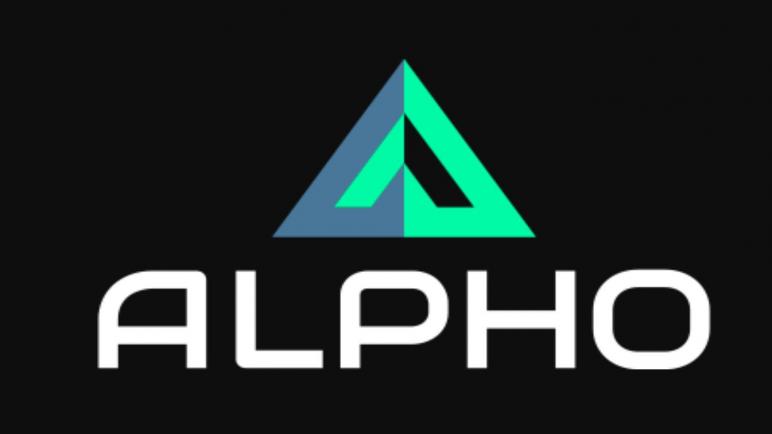 FBMJO- Dubai, United Arab Emirates, 21 April 2021- Robinhood focuses namely on retail investors who account for 20 percent of the daily volume of trades according to data. In the first quarter of 2020, the number of new accounts increased by unbelievable 3 million. Robinhood’s commission-free trading attracted 13 million users also thanks to its application, which makes trading easier. Its business model allows namely low-income Americans to accrue wealth through stock ownership, which has become very popular during the lockdown and interruption of sports events. The way the platform works however raises questions as well, Alpho reports in its analysis.
Skyrocketing popularity
Initially, the company pitched itself as a Silicon Valley start-up. Several years ago, Robinhood announced its intention to establish a savings account but had to give up on the plan quickly as it was not granted a banking licence due to the failure to meet regulations.
At present, the company is seeking to enter the stock exchange, confirming that an application for its IPO registration has been submitted to the U.S. Securities and Exchange Commission. The company’s valuation is estimated at USD 13-40 billion, which is a significant increase compared to USD 11.7 billion at which it was valued when selling shares in private markets last year.
Robinhood’s dark side
Robinhood’s significant income arises from the sharing of order flow, which is a controversial source of income. A broker, Robinhood in this case, receives compensation and other benefits for directing orders to third parties that, thanks to high-frequency systems, execute trades before Robinhood’s clients for a lower price. Robinhood stocks are traded off-exchange, which gives room for trade settlement at a less favourable price. The recipient of the flow settles the trade on a stock exSchange at a better execution price and subsequently sells the instrument to Robinhood’s client for a higher price.
In connection with the issue, the U.S. SEC imposed a fine of USD 65 million on Robinhood. The company has received commissions from high-frequency trading firms for directing customer orders to buy and sell, thus making it impossible for customers to execute instructions at the best market prices for their clients. It was proved again that no trading is free of charge.