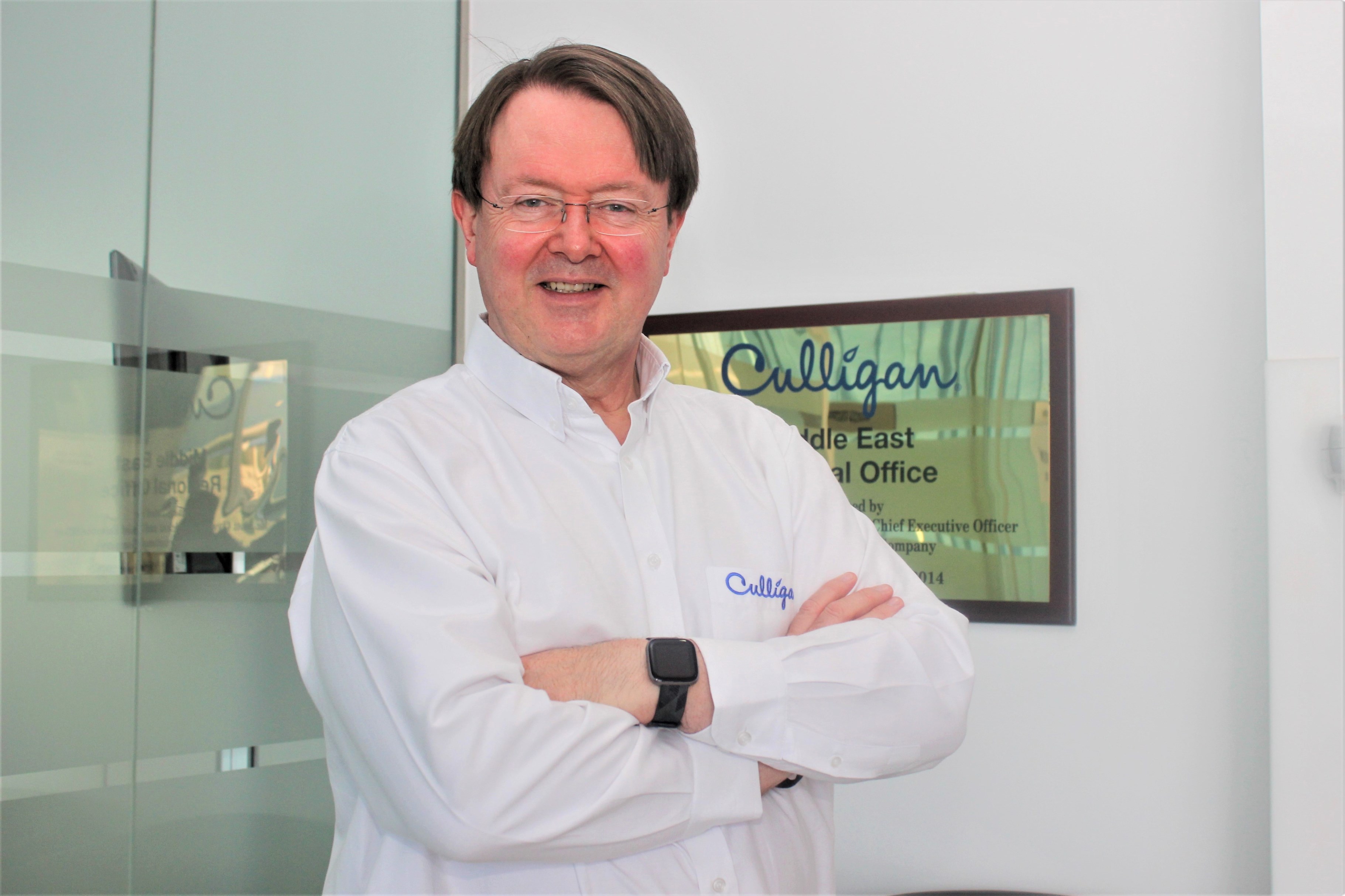 UAE companies struggling to survive are being told that proper hydration in the workplace can help boost productivity, and ease health concerns for employees eager to strengthen their immune system.

Culligan Middle East is launching a new awareness drive on the benefits of proper hydration at the office in response to what it sees as a general failure by bosses and staff to recognise the importance of drinking enough water.

“It’s hard to pinpoint why this is the case after so many warnings over the years, but studies show that many people still don’t come close to drinking the recommended two litres of water per day,” says Rodger Macfarlane, Culligan’s Dubai-based Technical Director.

“This is worrying on a number of levels, especially for those running any kind or size of business. One of your main objectives in the current climate has to be to make sure every member of your team is performing to the absolute best of their ability to deliver bottom line results.”

“Crucially, properly hydrated employees generally have a strong immune system. Water helps flush toxins, waste, and bacteria from the body to fight disease. So they are less likely to be off work sick.

“Drinking enough water daily maintains their level of concentration throughout the working day, meaning they stay alert and focused, and are at their most productive.”

With a manufacturing facility in Dubai, and partners in Bahrain, Kuwait and Saudi Arabia, Culligan is now reaching out to offices, industrial plants as well as schools and universities across the region to raise awareness of the importance of proper hydration and how water boosts the immune system.

“Those who don’t drink enough quality water – particularly in a hot climate – can quickly become dehydrated, get tired, lose concentration, and ultimately their performance suffers, along with their physical and mental health,” says Macfarlane.

Culligan, which specialises in filter water systems for offices, says employees may slip towards dehydration when water is not easily available, or that which is available is not good quality.

“Studies have shown that people will generally drink more if the water is of a good quality,” says Macfarlane. “It’s very important that a source of quality water is always available in the workplace, as this is where we spend most of our day.”

With major emphasis now on keeping the immune system strong, Culligan expects a pick-up in demand for filter water systems for offices which are simple, economical and plastic-free to protect the environment.

Among its office solutions is a touch-free version for the Middle East; designed to dispense water without any physical contact needed, ensuring proper hydration in complete safety.