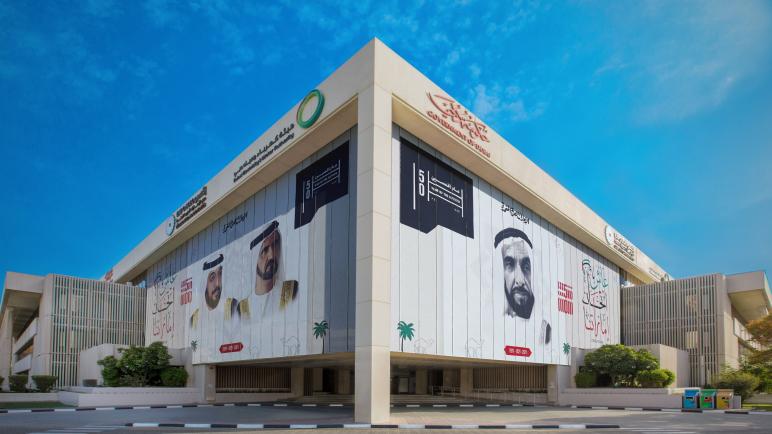 · The company intends to distribute cash dividends of AED 3.1 billion for H1, 2022

Dubai, UAE, 11 September 2022: Dubai Electricity and Water Authority PJSC (“DEWA” or the “Company”) (ISIN: AED001801011) (Symbol: DEWA), the Emirate of Dubai’s exclusive electricity and water services provider, which is listed on the Dubai Financial Market (DFM), has announced that the Company’s first general assembly meeting will be held physically and virtually on Monday, 10 October 2022. Details will be sent by e-mail and by text messages to the shareholders.

The Assembly will vote on the recommendation of Board of Directors concerning a cash dividend distribution of AED 3.1 billion (AED 6.2 fils per share) for the first half of 2022. This is intended to be paid to the Company’s eligible shareholders in October 2022. The Assembly will also vote on the recommendation of the Board of Directors to suspend any further allocation of profit towards legal reserve as the Company’s legal reserve is currently in excess of 50% of the share capital of the Company.

Any shareholder who has the right to attend the General Assembly may delegate someone from other than the Board members or the staff of the company, or securities brokerage company, or its employees, to attend on his behalf as per a written delegation stating expressly that the agent has the right to attend the General Assembly and vote on its decision. A delegated person for a number of shareholders shall not have more than (5%) of the company issued capital after gaining that delegation. Persons lacking legal capacity and are incompetent must be represented by their legal representatives.

Dubai Electricity and Water Authority PJSC reported revenues of AED 12.08 billion and net profit of AED 3.3 billion in the first half 2022.